Day 3 started off very early.  Breakfast at 7:30.  Which meant waking up even earlier because a girl needs a shower.
We met with Otis for breakfast and ate up quickly. Jumped in the car and set the GPS. What a wonder of modern technology that is! I've not driven in so many years, I was fascinated by it.  The drive over was around 2 1/2 hours.  We chatted as we drove. Otis played "The Room" for a while and then fell asleep. 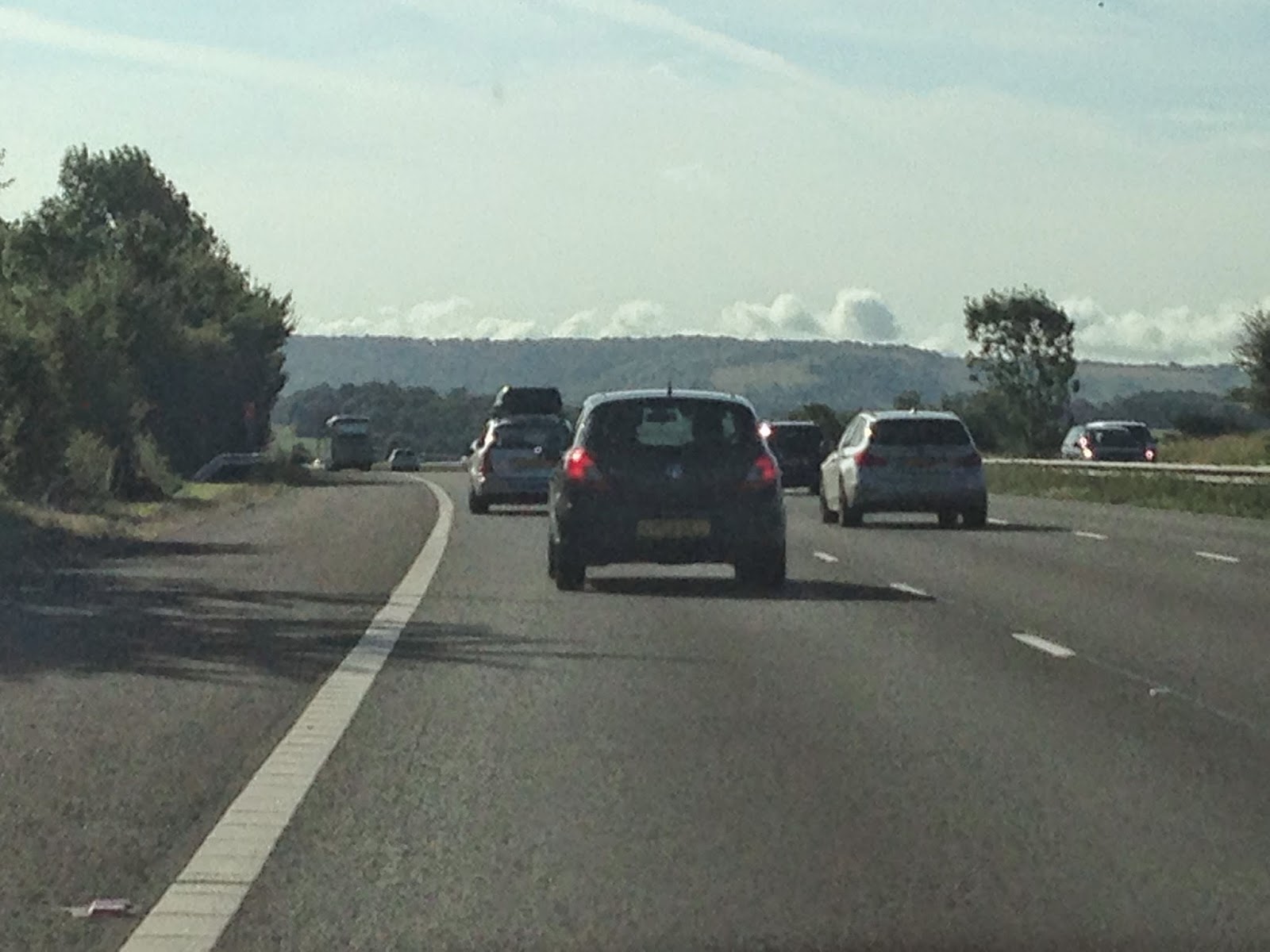 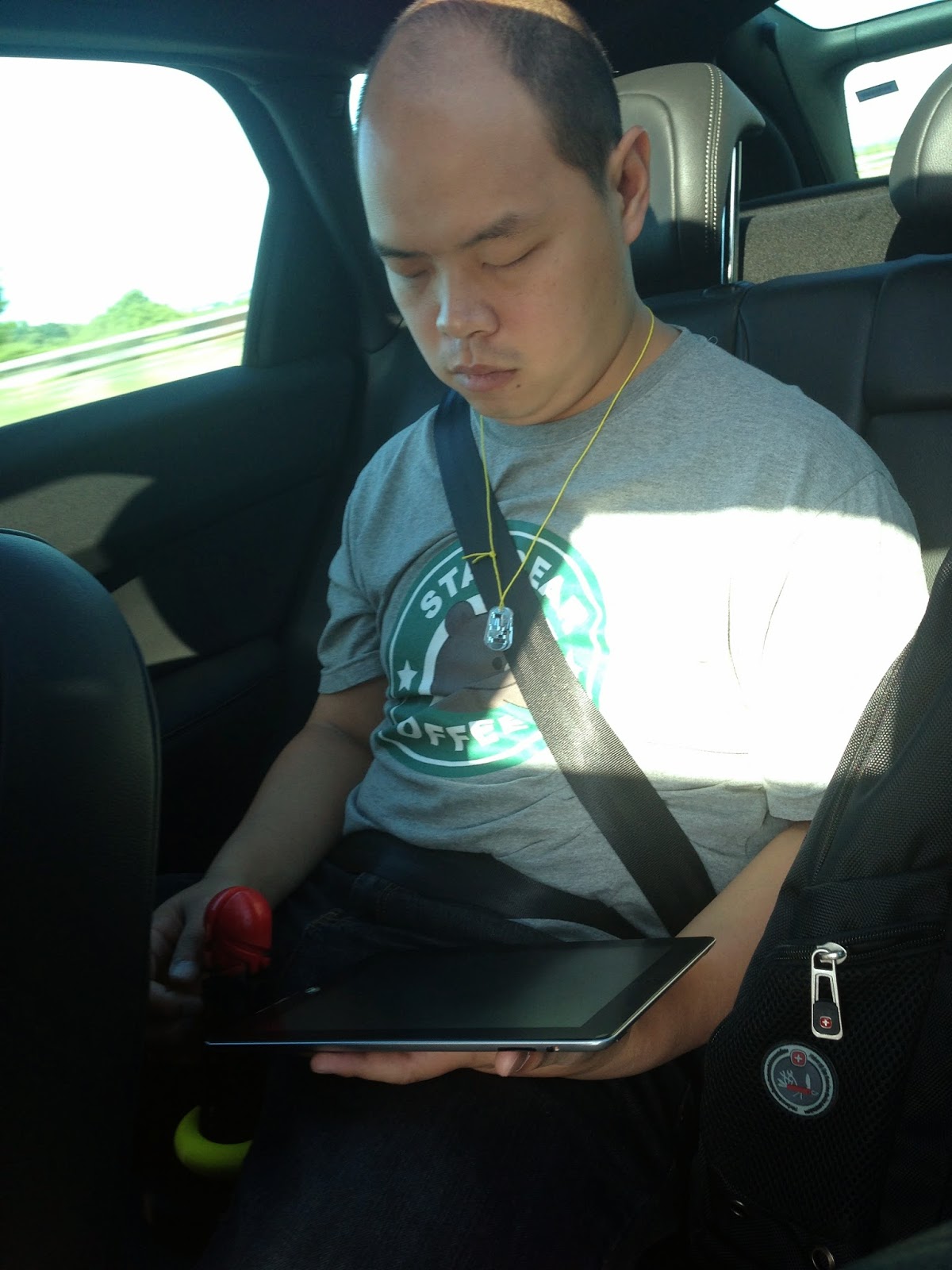 After what seemed like a lifetime of driving we got close to the location but managed to get lost again. This seemed to be my lot on this trip. Lots of getting lost.  But That's part of the fun.  We finally gave in and called the organizer and realized that we had passed the location just a few minutes before.  Backtrack and we arrived at the secret nuclear bunker.

Upon parking we ran into a bunch of other familiar faces.  Hugs were passed out all around!  After about half an hour we separated into teams and got ready to head into the bunker. 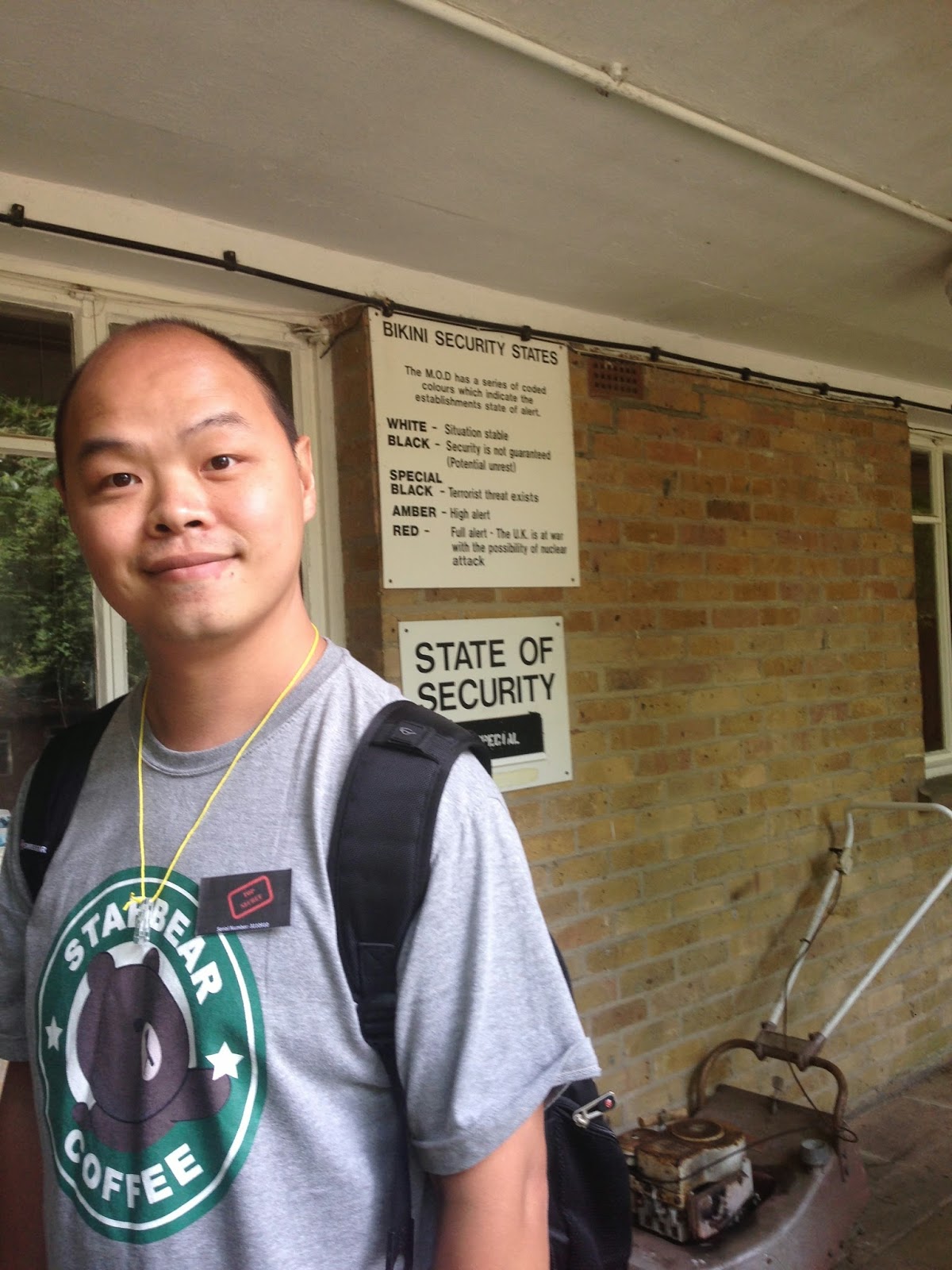 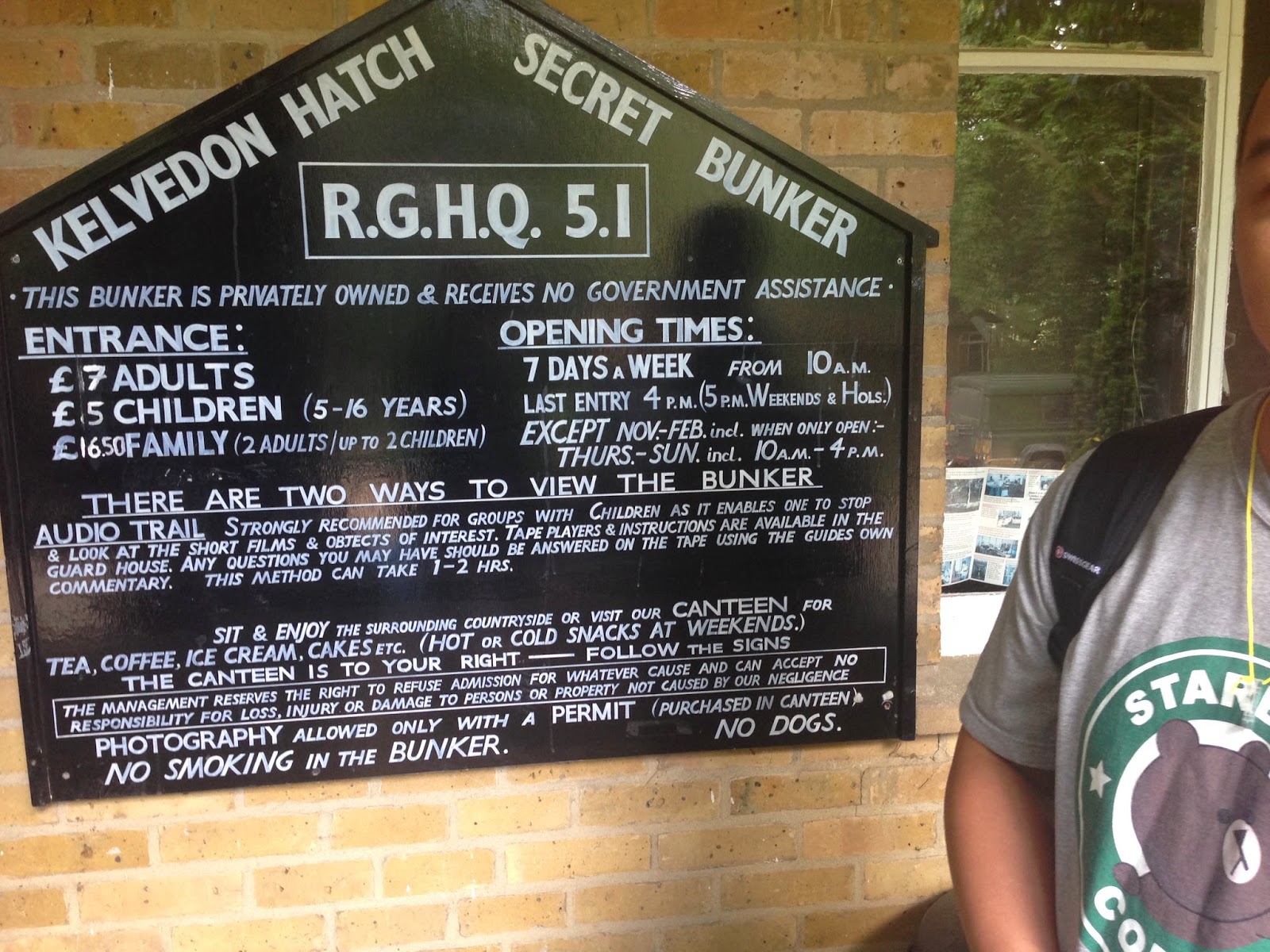 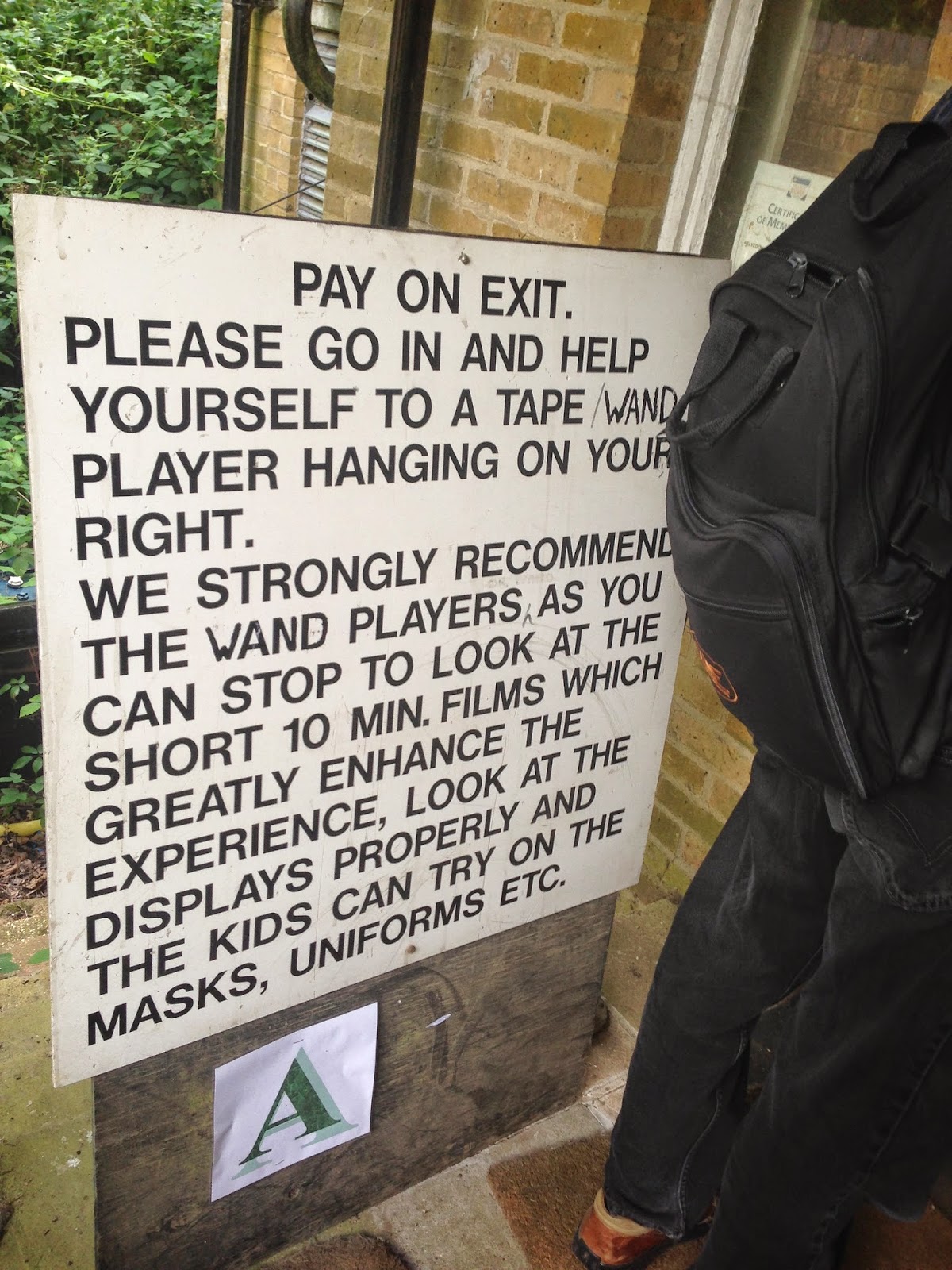 The first thing we needed to do was to decode the puzzles.  I seem to have lost my book or maybe I gave it to Otis but no matter.  I remember many of the puzzles and the language has been burned into my brain.  6 people on the team and I was the only one who was fluent in squiggle. (I don't know if that's the name, but it's what I'm calling it).  It took me about 30 minutes to learn  it, and by the time we were finished with the hunt, I had one heck of a headache! 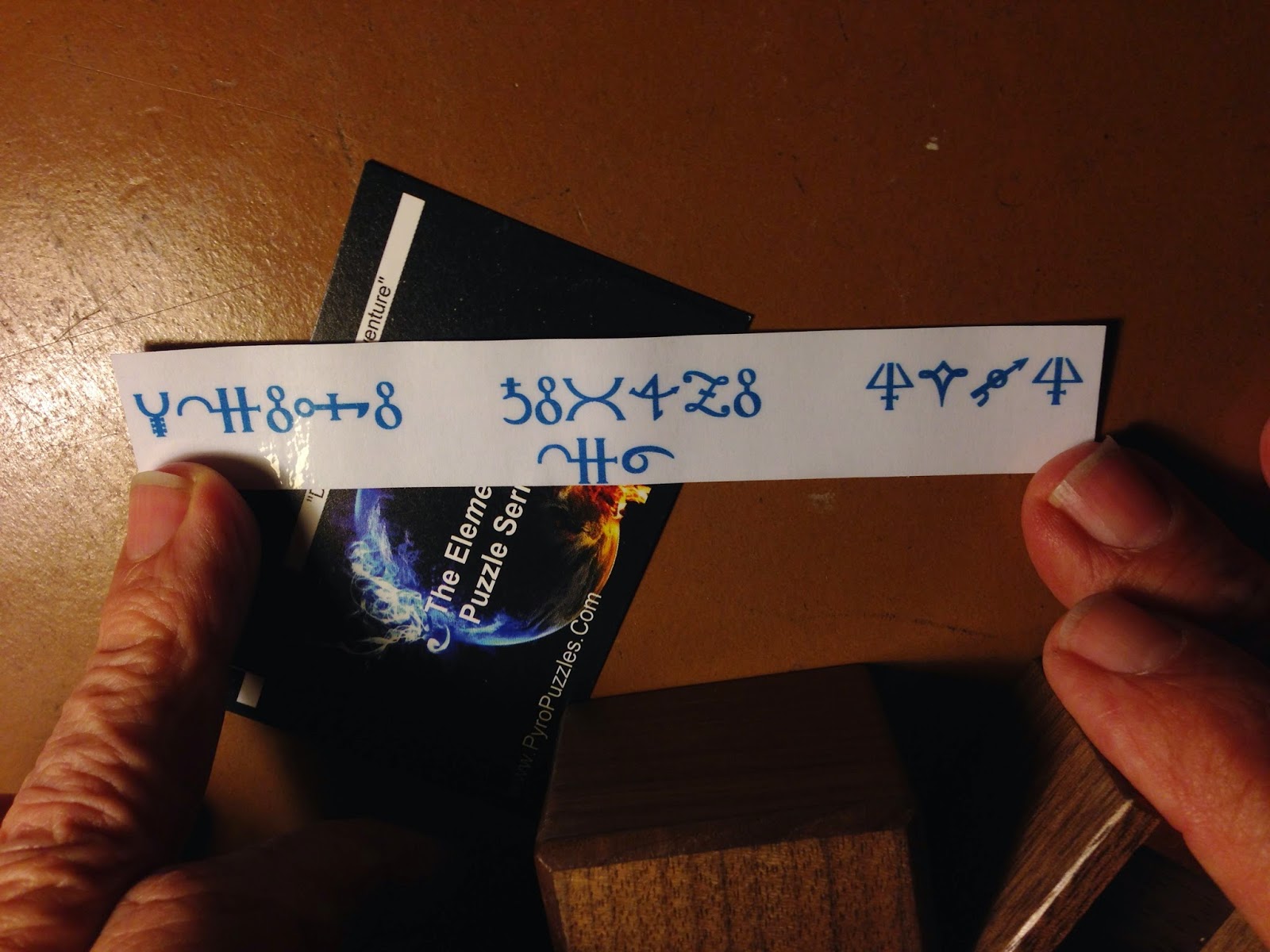 We weren't one of top three teams, and if truth be told, we were probably one of the last, but we did great work together. Sam made sure everyone had a chance to open a puzzle that they hadn't worked with before.  This was not only fair but great for me. I had the opportunity to play with a Dan Lock and as luck would have it, Peter had a spare and he sold it to me at IPP. 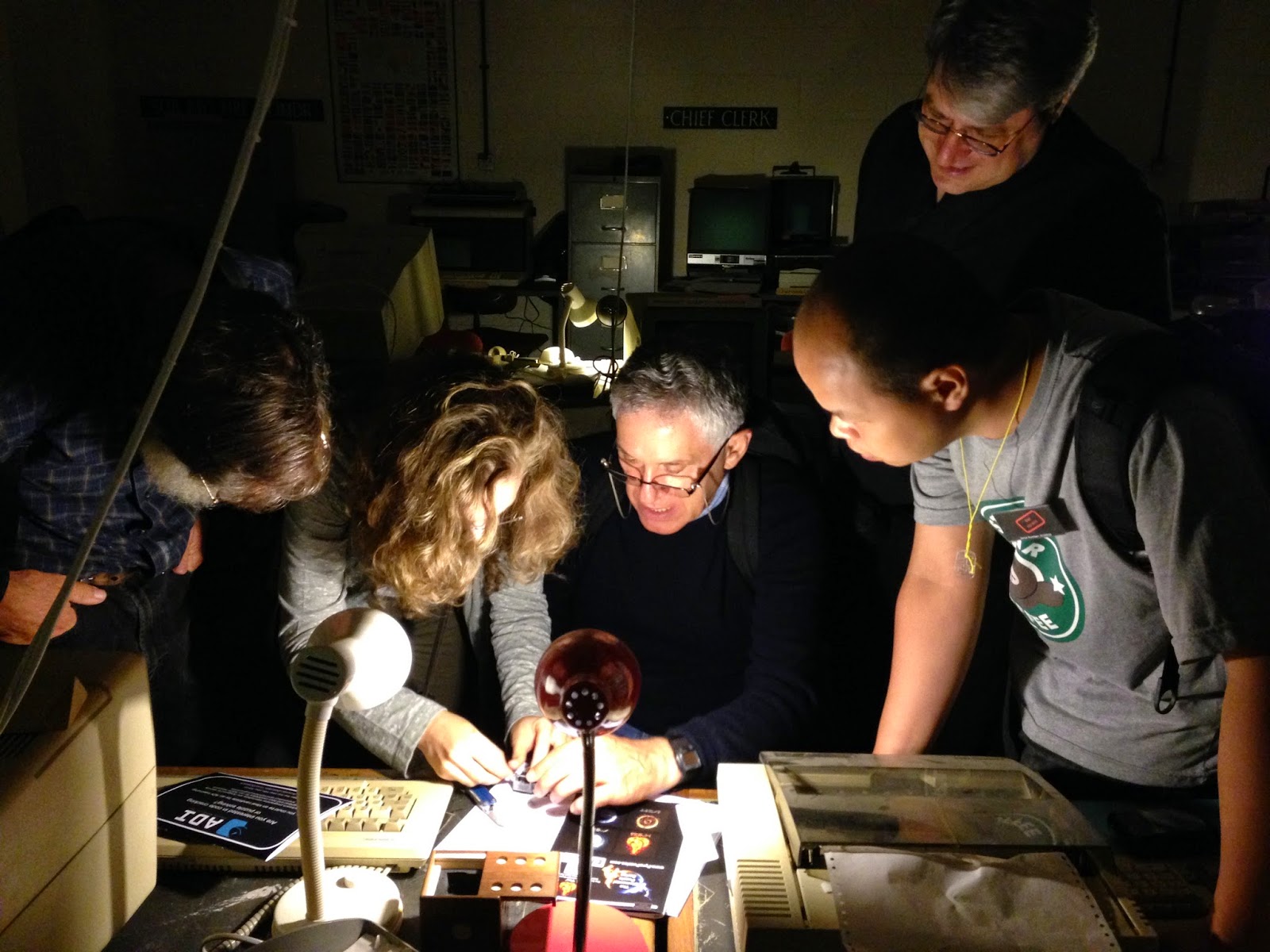 The organizers had it set up rather nicely so that the teams were never in the same room at the same time.  We finished at least 14 rooms.  George asked what would happen if we went too fast.  The answer: we got a room that had nothing to do with the hunt. It really didn't matter because we had a fantastic time.  There were boxes, a wrap puzzle, a number of locks, a musicbox and another musical puzzle (Stairway to Heaven is Led Zeppelin guys-NOT Steppenwolf or what ever it was you said!)  There was a sideways burr that was a hoot!  Last puzzle of the day.  Rox read the line that told us where to start, but forgot how to read the English that told us to take the puzzle away with us.

The entire day, we laughed until our sides hurt.  It was fantastic and if I lived in the UK I would beg the organizers to put together another one. 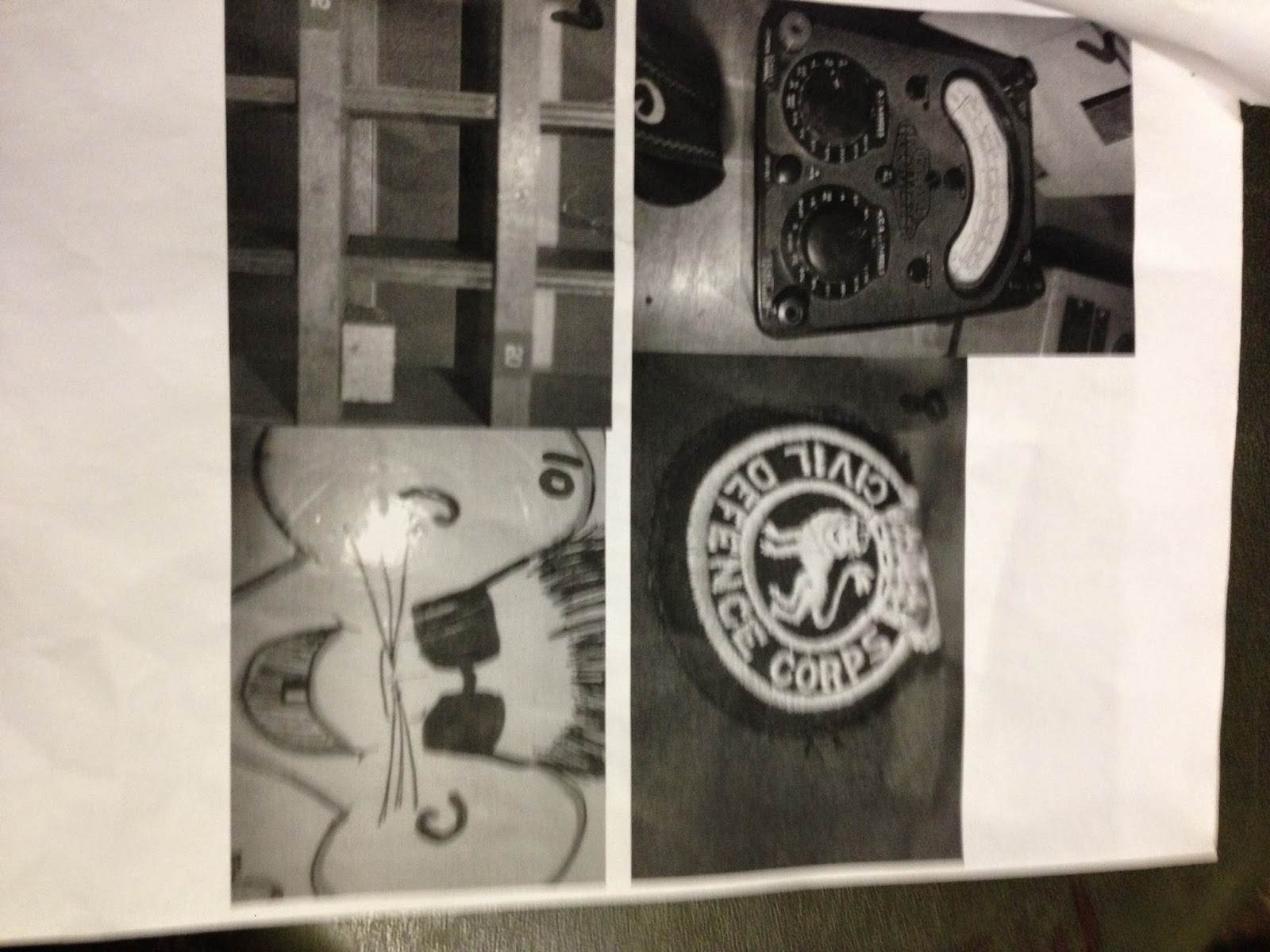 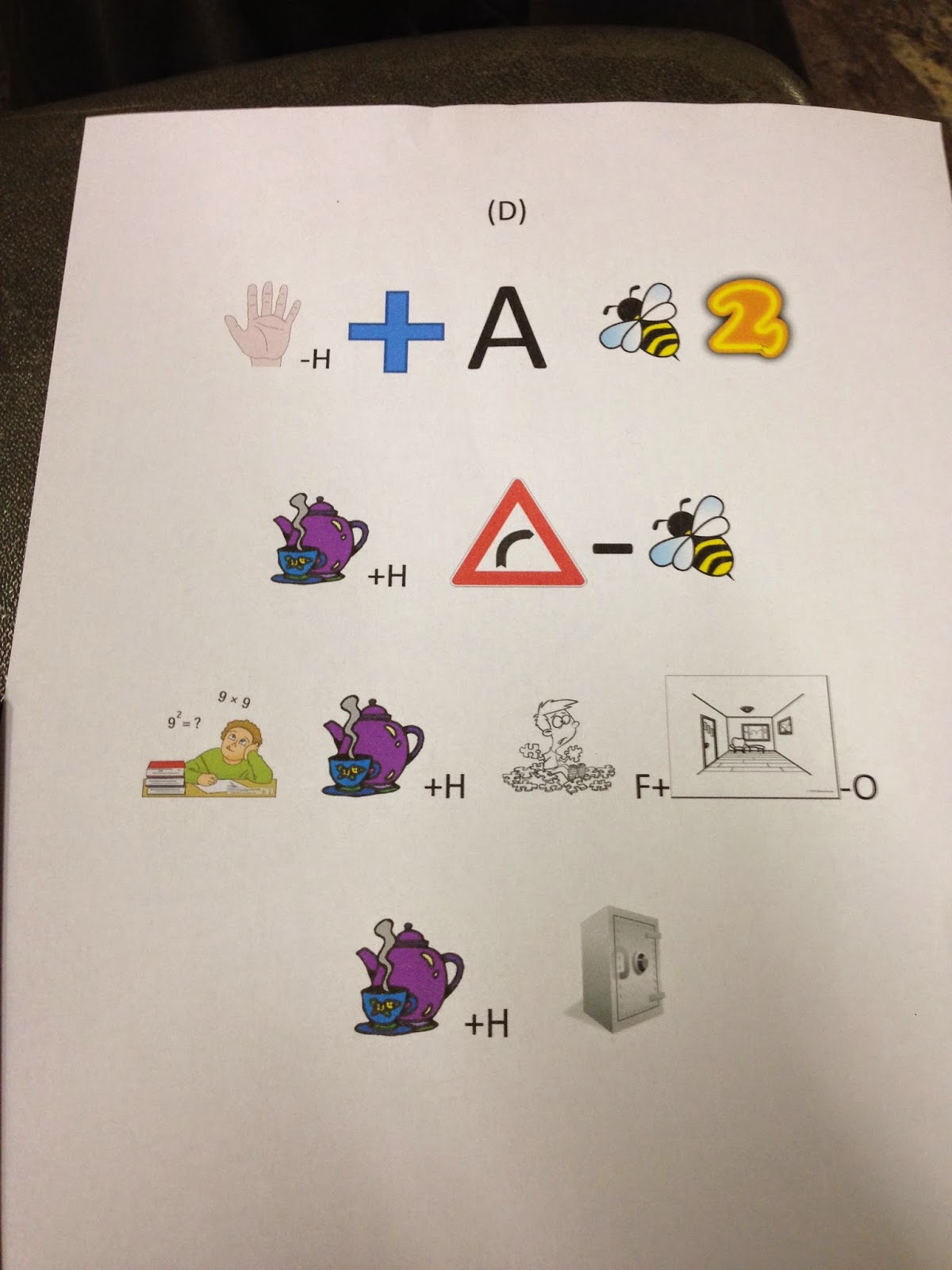 There were only 2 bad times during the day.  The first was when stupid Rox counted backwards and couldn't tell the difference between a bunch of pictures and a rebus. Doh!  Face palm!  Idiot!
But hey, we managed to sort out our problem and carried on.  The other bad time?  I lost my sunglasses.  I know, who needs sunglasses in an underground bunker?  Rox of course! 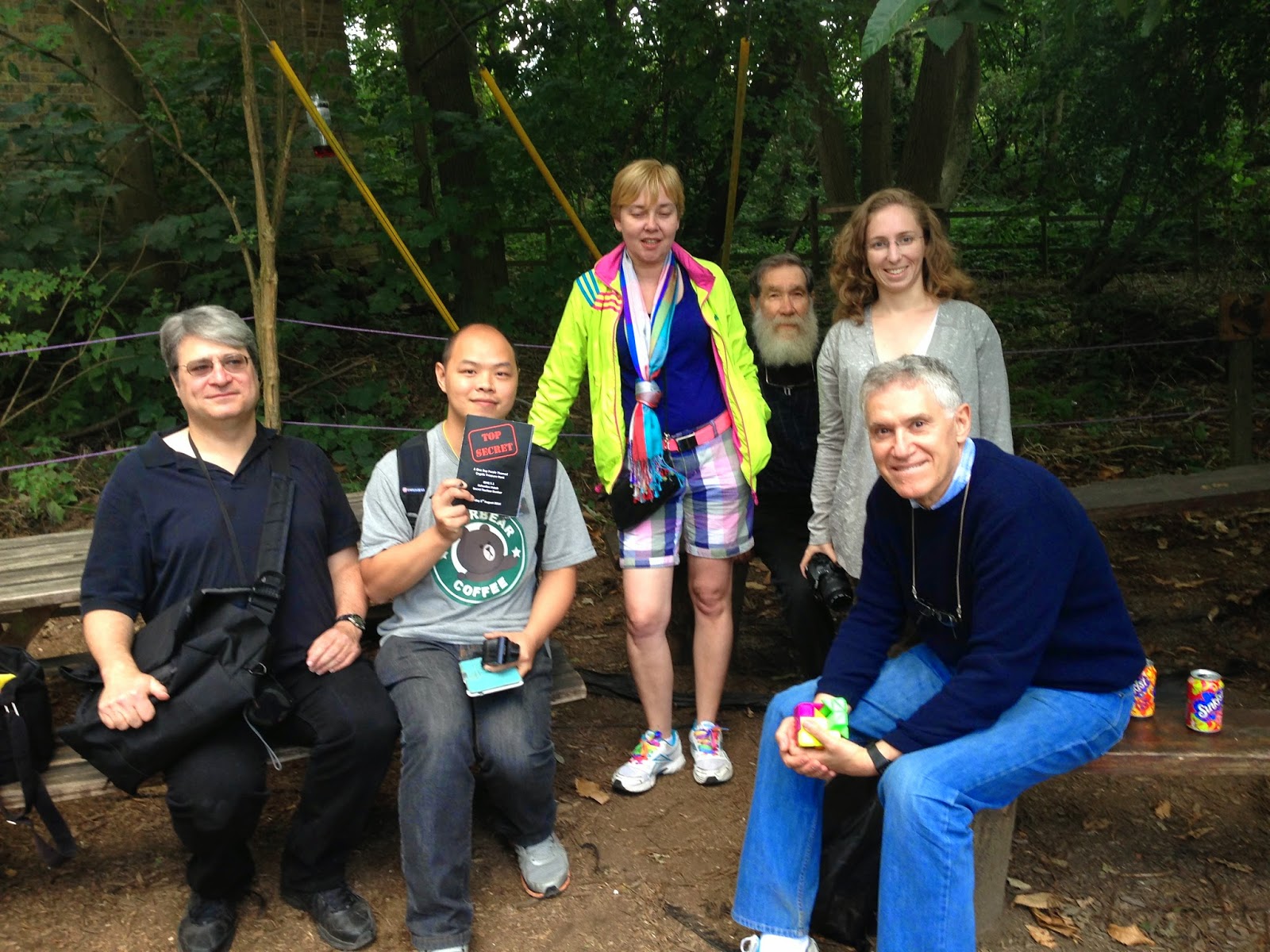 We finished around 5, grabbed a sandwich and then watched a bit of the finals race before heading out.  There was a long drive ahead of us before we got to our final destination for the evening.  Next stop James Dalgety's! 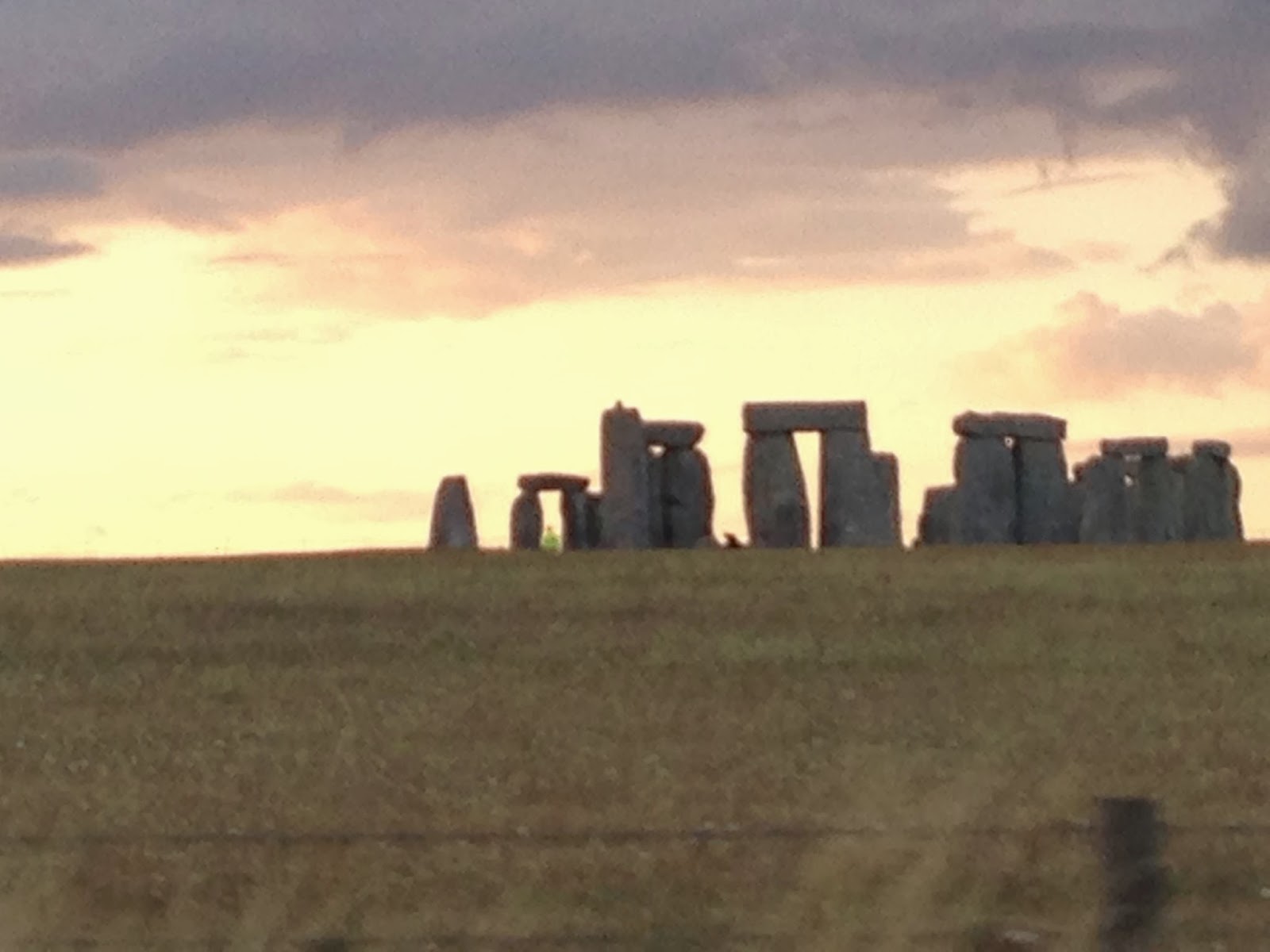