We all know them. Those two gents from the UK who seriously must be over compensating for something with all this heavy metal hanging around. Really, these puzzles could have been made of plastic or wood and people would have been satisfied.  But noooo, they had to go the extra mile and make everyone who doesn't have these get brass envy.  I can't wait to see them come out with a set of brass (puzzle) balls.

First up we have the trio of Brass Monkey's: the classic one, two, and three.  These are tough little buggers. The first step is of course to work out how to get the protection off without breaking it.  The last thing anyone wants is broken protection. Then, there are these dumb buttons you have to push.  I broke a nail trying to solve one of these things.  George had much more luck than I did with them. 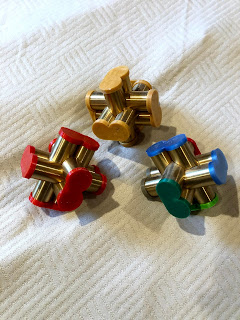 Next up we have the hyperboloid burr designed by Oskar.  This was an IPP exchange given out in wood.  As expected, these two had to go one better and Brass it up.  George played with this one at a DCD and when it became available we just had to grab it. 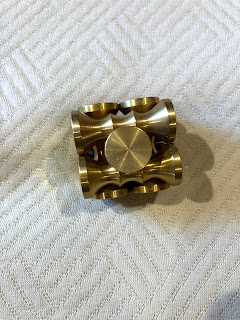 Feed the monkey is yet a heavier puzzle from this duo. To keep this blog Rated G, I removed the rather large banana that Mrs. Monkey is eating.  This one is a packing puzzle in the extreme. This poor girl has to have 16 varying sizes of shaft inserted into her. 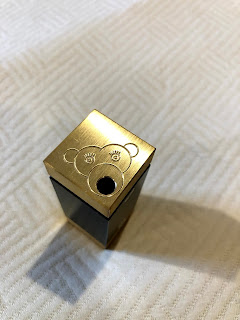 With a grin like that, what's not to love.  Nova Plexus sounds like it could be  a good puzzle, but I've no idea because it came in and went right up to the metal room.  George was unimpressed that I had once again brought in shiny puzzles for him.  This pair comes in brass and stainless steel and will probably remain unfinished on the shelf until we get a real monkey over here to put it together. 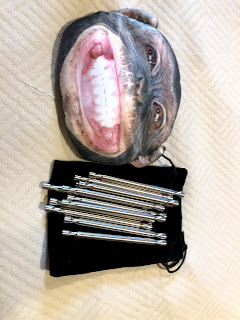 Kong.  Who doesn't want big brass rods?  I purchased this one from their Kickstarter campaign knowing it would be hidden away until Christmas.  Well, Christmas came and with it, 4 pounds of rock solid rods.  It now sits on the master bathroom counter waiting it's turn in the queue. 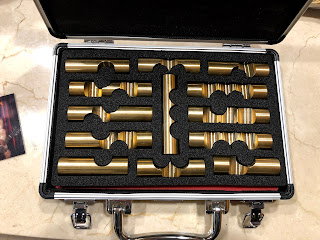 And here it is.  The one we've all been waiting for.  The Joy of Hex.  Yes, you see that right, this set has 4! boxes of hex pieces, it's very own manual of different positions and a hex aid for when you need a little extra help. 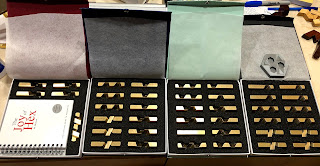 All of these puzzles and more can be found at Two Brass Monkeys.
And yes, I have the Monkey's nuts. 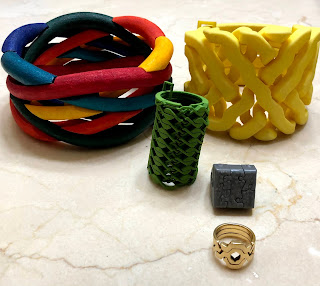 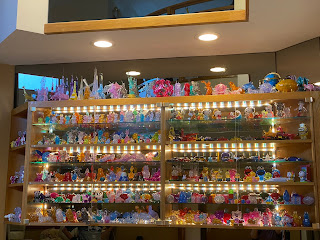 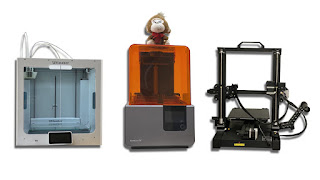 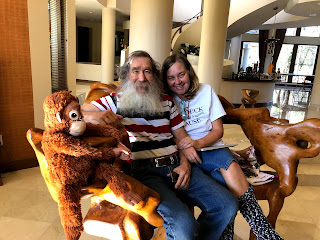 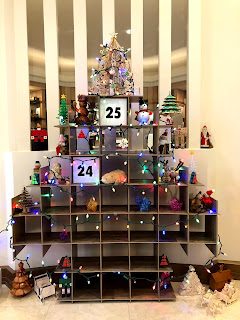 Posted by Roxanne Miller at 8:24 AM